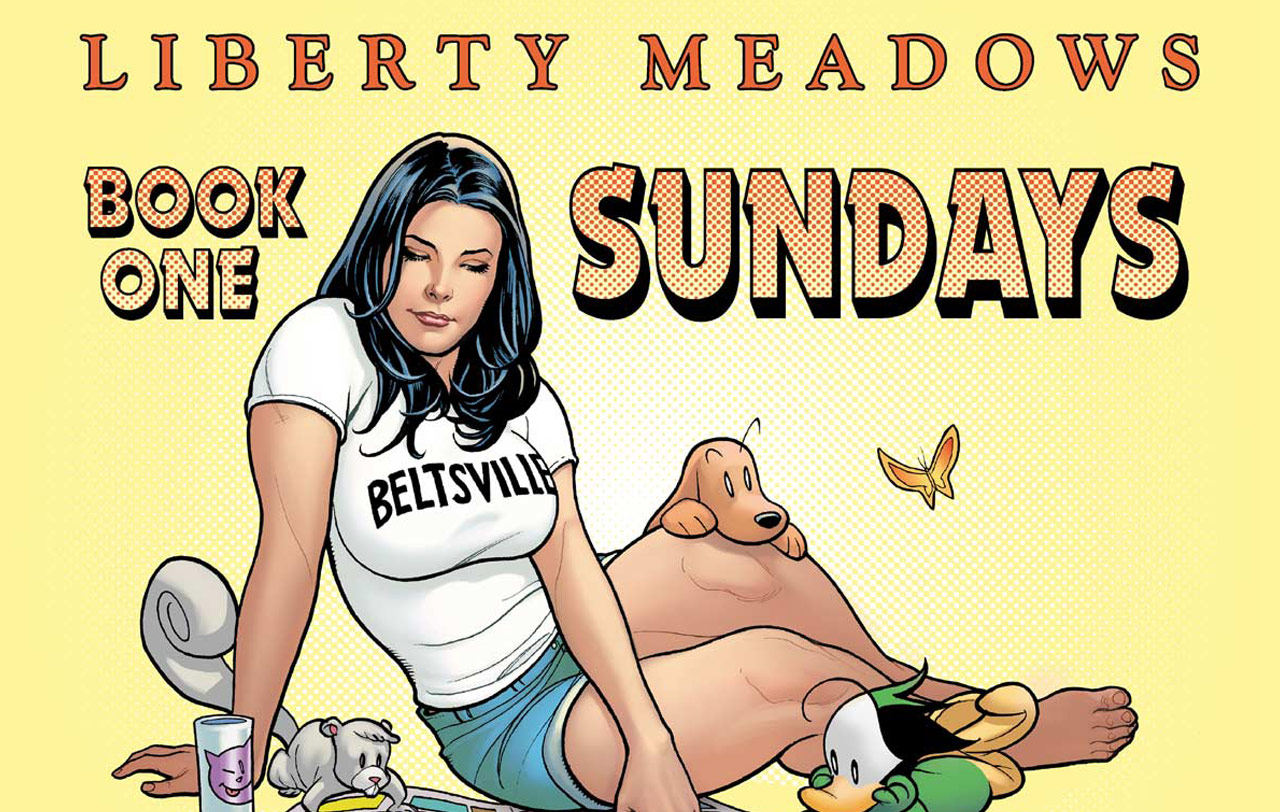 History and Information About Liberty Meadows

Liberty Meadows is one of the most known comic book series by Frank Cho. This series is related to the various activities of the denizens and staff members of an animal sanctuary and rehab clinic. The strip is one that Cho wrote while he was in college and it was written for the student newspaper at the University of Maryland, The Diamondback. It had appeared in many newspapers and was collected in comic books that were produced by Insight Studios. By 2001, Cho stopped syndication because there were too many editors censoring the comic strip. Cho then decided to publish the strip in a comic book format with no censoring. The book was published until 2004, when it stopped for 2 years, resuming in 2006. Cho let his fans know at this time that he would try to have a few issues of Liberty Meadows available per year.

Liberty Meadows is a hilarious comic strip, all based on talking animals and featuring some dim-witted humans. Though the humans are focused on the development of the animals, those animals are having the most fun. They engage in fantasies, adventures and even group therapy. The comic strip took animals to a new level and with Cho’s masterful artwork and sense of humour, the strip is one of the most popular related to Cho. While this was his early work, the comic strip followed him through much of his career and even though it is no longer published, it remains a popular strip and a popular comic book series.

When the series was run as a newspaper comic strip, it received numerous awards, putting Cho on the map. With Cho being unhappy about the censorship with newspapers, he decided to offer the strip in a comic book format, featuring all the adult humour and sexy sketches that has been omitted with the newspaper editions. Liberty Meadows features memorable characters, including Brandy the animal psychiatrist and Frank, the veterinarian with a crush on Brandy. There was Al, the handyman with constant injuries and Julius, the owner. When it came to the animals themselves, the stars were Dean, a sexist pig, Leslie, the frog hypochondriac, Oscar, a dachshund always in trouble and Truman, a cute and innocent duckling. Combined, these characters offered laughs and innuendos that entertained adults from many locations within the United States. Unfortunately, Cho cut his ties with Liberty Meadows to pursue better paying jobs.